We represent Montura, an Italia's sports apparel brand. We also sell a variety of dust control-related products. Through these businesses we are improving the health and quality of life in our society.

MONTURA was established in Italy in 1998 as a mountain climbing apparel brand.
The brand has since expanded across the entire sports spectrum.
In Japan, the established mountain climbing line distributed by Kuriyama Group has been joined by athletic wear for trail runners, sports climbers and other athletes, as well as outdoor apparel, golf wear and other specially branded clothing sold in outlets and EC.

Superior cutting and sewing technology is used to produce the ultimate in form-fitting yet free-moving clothing designs. Every piece of clothing that MONTURA creates is designed with realistic human motion in mind and is made from carefully selected, purpose-specific materials.

MONTURA is a top climbing apparel brand with a large and loyal following among alpinists. This is thanks to clothing designs that rely on a wealth of collected data which ensure that they have the functionality required for climbing even the most rugged of mountains. 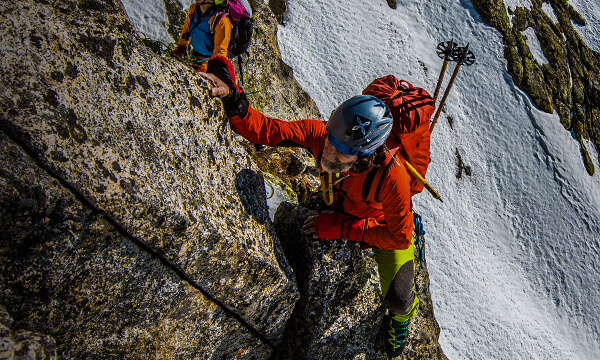 This high-quality athletic apparel continues to evolve every year in response to the feedback from the many trail runners, sport climbers and other athletes. 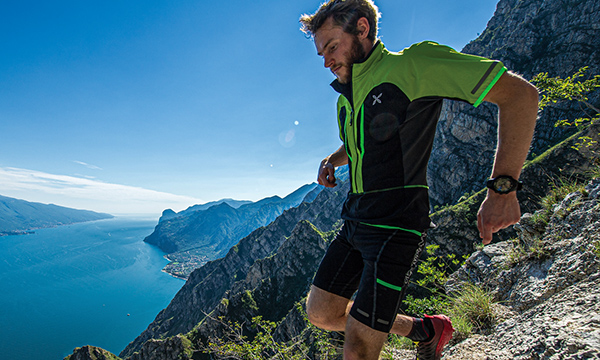 Thanks to its superior shape, cut and stretchability, this golf apparel maintains a close fit without feeling uncomfortable. The end result is a better golf swing. 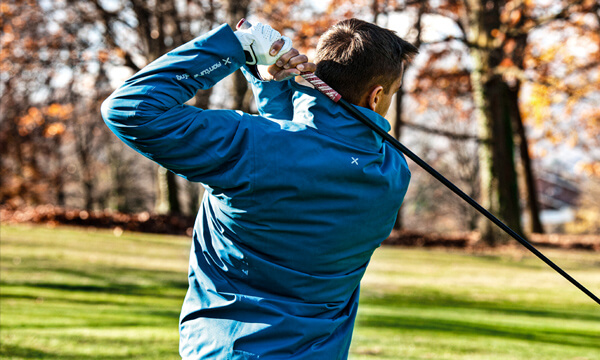 Perfect for camping, hiking and other outdoor activities, as well as for use in daily life, this apparel is popular for its stylish, high-performance design. 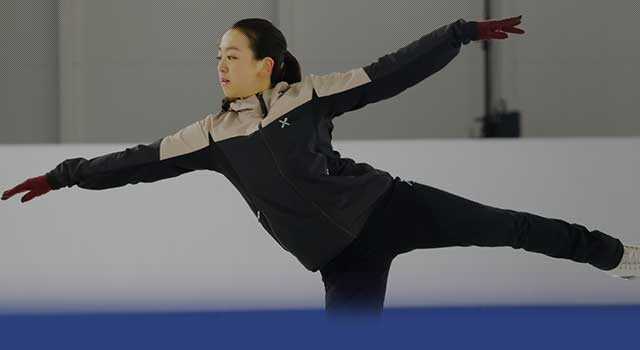 As part of our support for sports and sporting activities, Kuriyama Group has signed a sponsorship agreement with professional golfer Taihei Sato.Through MONTURA, we are also official supporters for a number of athletes in various other sporting fields. 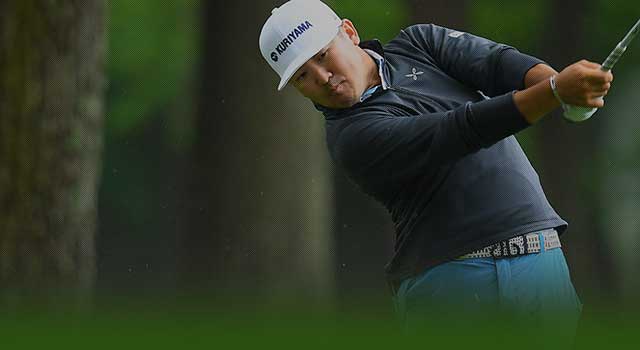 With the encouragement of his parents, Sato took up golfing and found much success early on, including winning the National Junior High School Championship title, successive Kanto High School Championship titles, and, in university, a gold medal at the Universiade as a member of Japan's national team. After turning professional, he has been affiliated with Kuriyama since 2018 and has been the top prize money winner twice on the AbemaTV Tour. He tackled the full regular tour in 2019. His successes, such as coming in equal-fourth in the Top Cup Tokai Classic, earned him a position as a seeded player in 2020. His personal best is an equal-third finish in the Fujisankei Classic, which is the opening tournament of the men's golf tour in Japan.

"Pulizia" is an Italian word meaning "cleaning," which is the essence and aim of this company. Kuriyama Pulizia is working to develop its product planning and proposal capacity to meet the various challenges facing society in recent years and, thereby, contributeto a prosperous future where everyone can shine and grow together.

Doormats are an indispensable product essential for keeping dust, dirt and moisture from getting indoors, such on the bottoms of shoes. The mats provided by Kuriyama Pulizia are made in Japan using exceptionally durable Japanese spun-dyed nylon - among the strongest chemical fibers available - while the reverse side of the mat is made using NBR rubber, which provides outstanding oil-resistance. 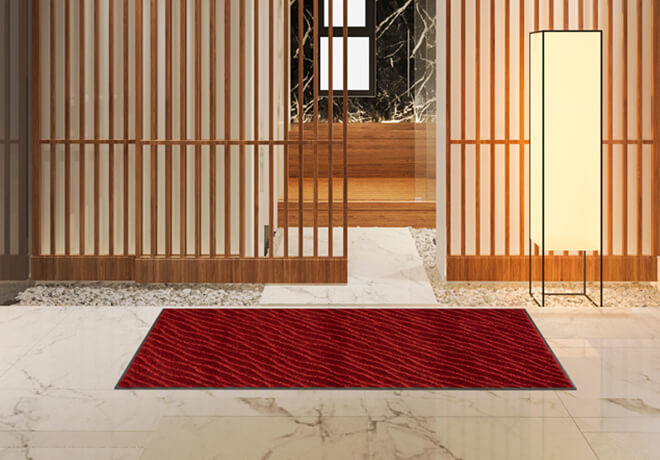 Ocean Mats
A design incorporating a cut-and-loop wavy pattern made from spun-dyed nylon perfectly complements any interior space. Even after four weeks of use, these rental mats remain incredibly water-absorbent as well as maintain a voluminous appearance. 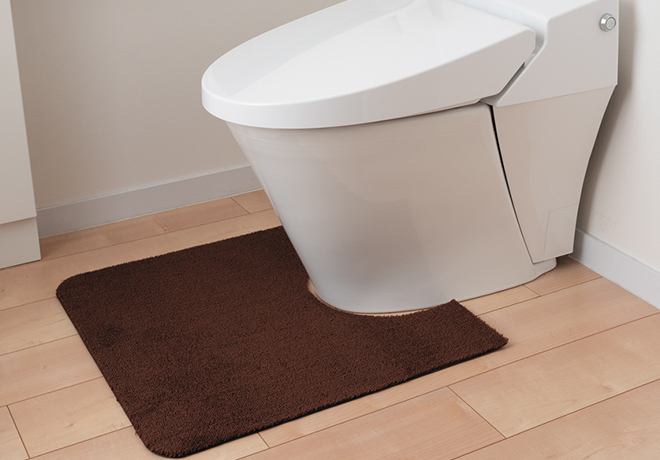 Antibacterial Mats
These antibacterial mats bear the label of SEK certification. They undergo an antibacterial processing which limits the ability of microbes to propagate at the fiber level.

The rental mops offered by Kuriyama Pulizia are made from raw cotton fibers which undergo a reactive dyeing process to turn them yellow or navy blue, thus greatly reducing the need for overdyeing. In addition, these are the only rental mops in Japan that are also SEK-certified antibacterial mops. 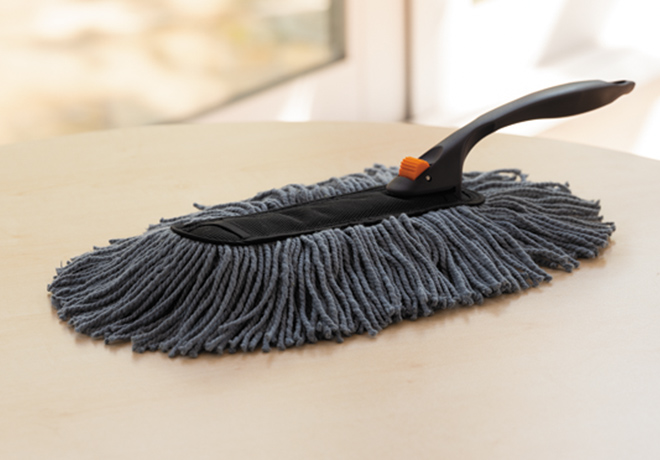 Reactive Dye Mops
These reactive dye mops undergo the same dyeing process used with jeans, thus ensuring they do not easily fade with washing, have a greatly reduced need for overdyeing and can be manufactured at much lower cost. 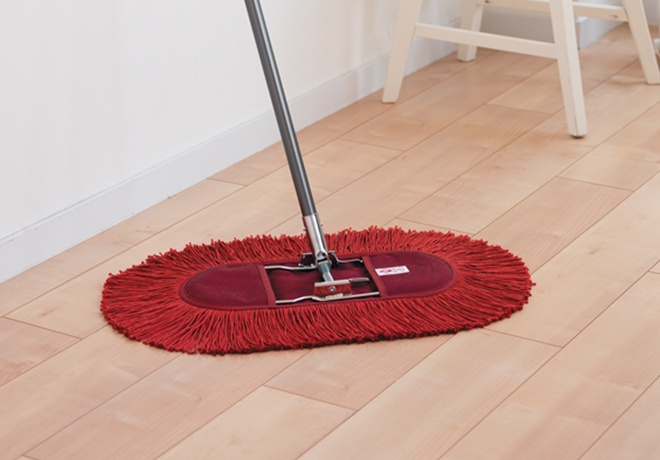 Oil-Free Antibacterial Mops
These oil-free mops are made from a microfiber yarn which ensures they can be safely used on personal computers, LCD televisions and other delicate devices. 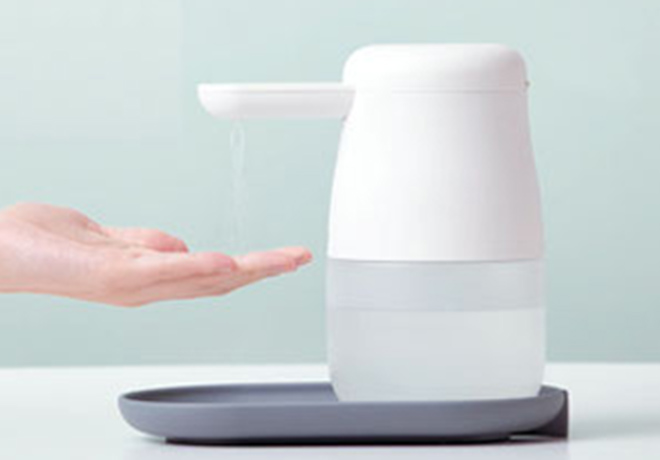 Hygiene-Related Products
Among the products offered by Kuriyama Pulizia are alcohol-based sanitizers that are incredibly gentle on your hands while still being effective at eliminating food poisoning-related bacteria and viruses, as well as disinfecting alcohols which use food additive ingredients essential to hygiene management. 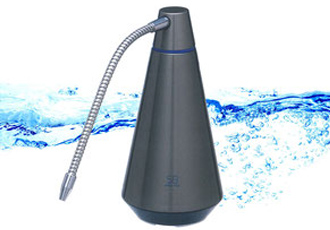 Kuriyama Pulizia's commitment to ensuring clean and pleasant interiors in buildings, offices and homes includes a range of products that extends beyond rental doormats and mops. 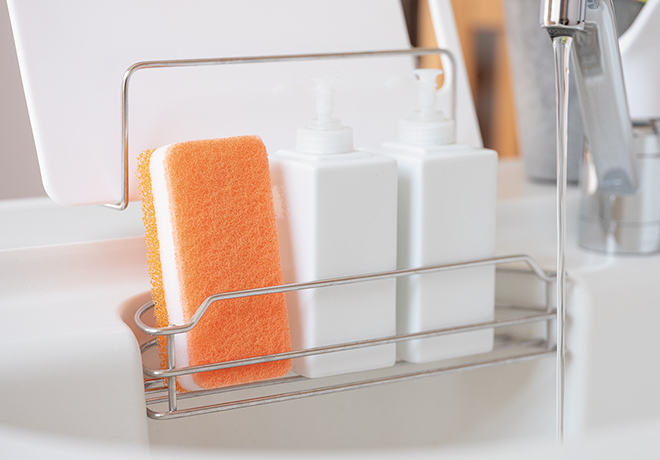 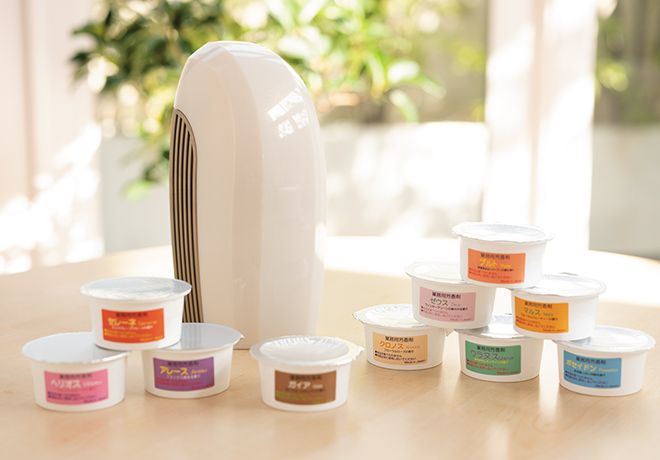 Original Aromatics
Kuriyama Pulizia offers special, gel-based aromatics. These aromatics stand up well to heat, neither liquefying nor solidifying, and will reliably disperse their scent over the course of four weeks. The range of available fragrances and aromas makes them suited to not just restrooms but any number of locations, such as store and office entrances.